Talk – Talk openly and honestly to your partner(s) and your healthcare provider about sexual health and STDs.

Test – Get tested. It’s the only way to know for sure if you have an STD.

Treat – If you test positive for an STD, work with your healthcare provider to get the correct treatment.

According to the Centers for Disease Control and Prevention, about 20 percent of the U.S. population – approximately one in five people in the U.S. – had an STD on any given day in 2018, and STDs acquired that year cost the American health care system nearly $16 billion in health care costs alone.  Preliminary data indicate reported STDs in the U.S. dropped as clinics and healthcare offices closed due to the pandemic, then resurged when they reopened.

Andrea Barrell, Nursing Division Director at the Seneca County General Health District, said STD case numbers in Seneca county vary from month to month, but the one that has remained most prevalent is Chlamydia. In 2021, there were a total of 203 Chlamydia cases, she said.

Barrell said males and females are equally affected by Chlamydia. The age of those who contract the infection varies, but it seems to greatly affect those in their twenties, she said.

Barrell said Chlamydia is treatable, and like many STDs, can be asymptomatic.

“You can have it and not have symptoms,” she said. “That’s why testing is important. If you’re sexually active, don’t be afraid to seek testing and treatment. If you have an STD, you will remain infectious to others until you get that treatment.”

Barrell said that in 2021, there were 41 cases of Gonorrhea, another treatable STD.

Several testing sites are available in Northwest Ohio, Barrell said, including at the Seneca County General Health District’s Reproductive Health Clinic. The clinical services are provided by the Sandusky County Health Department and are held Mondays in Tiffin. Appointments can be made by calling 1-800-524-7171 or (419) 334-6355. 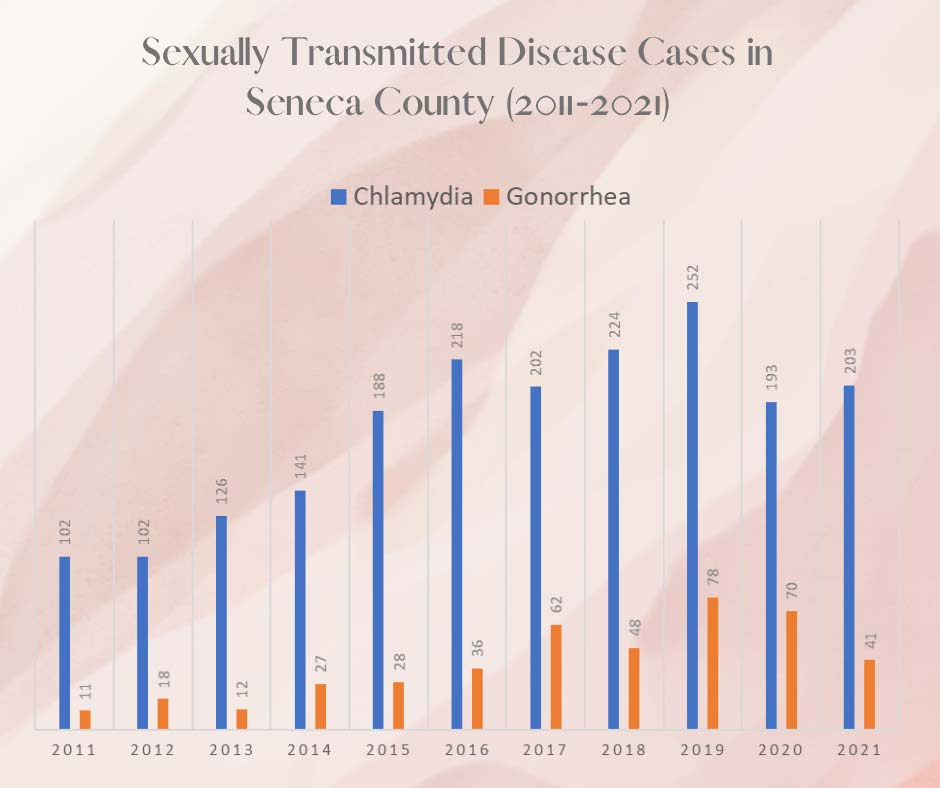 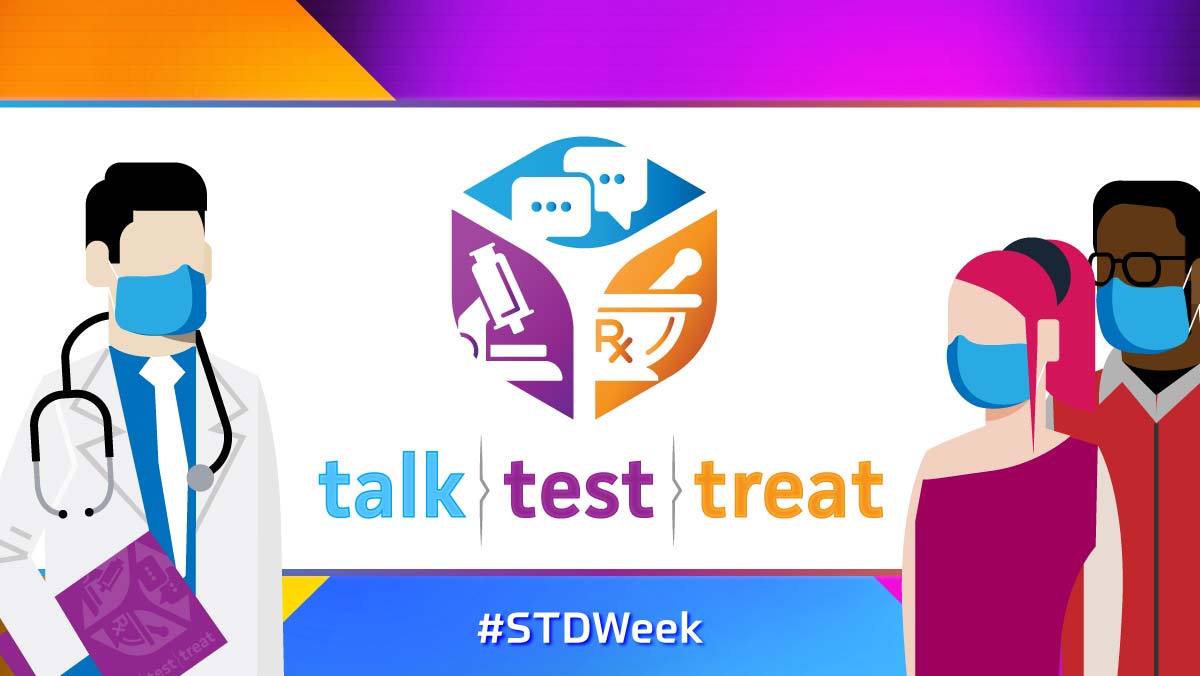 One of our parking lots will be closed

Clients and those who need access to the Health Department should park and enter the building at its back entrance. Signage on Perry and Court streets will direct traffic to the back parking lot and entrance.

Carside services will be available to those who have mobility issues.

The Perry Street lot is to remain closed until the project is complete, which is estimated to be Spring 2023.